BrochureMazda of Richmond Hil35120Richmond HillL4C3C3ON
IMPORTANT: Sales & Service are by appointment ONLY. Click here to book yours!

i-ELOOP is a unique regenerative braking system that creates electricity from wasted energy when you slow down. Unlike conventional systems that use a battery, i-ELOOP uses a capacitor to store energy to help power electrical features. The result: improved fuel economy.

Usually, about 10% of an engine’s output powers electrical systems. With i-ELOOP regenerative brake system, 100% of the engine’s power can be used for propulsion – for better fuel economy.

Imagine a brake system that actually saves you gas. Mazda did. The i-ELOOP regenerative braking system is an ingenious gas saver by allowing energy from gas to power vehicle propulsion only, rather than being wasted on powering the vehicle’s electrical system.

SALES DEPARTMENT IS OPERATIONAL BY APPOINTMENT ONLY. PLEASE BOOK YOUR APPOINTMENT PRIOR TO YOUR VISIT 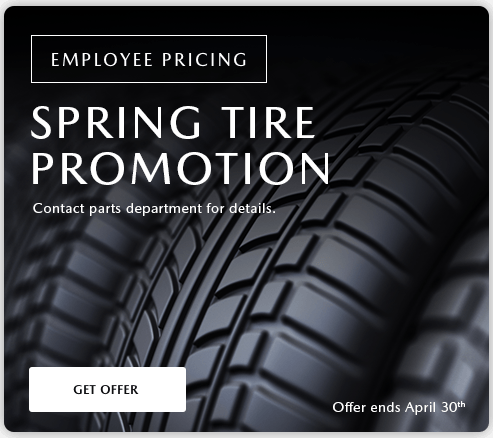